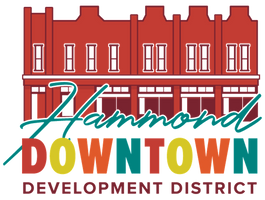 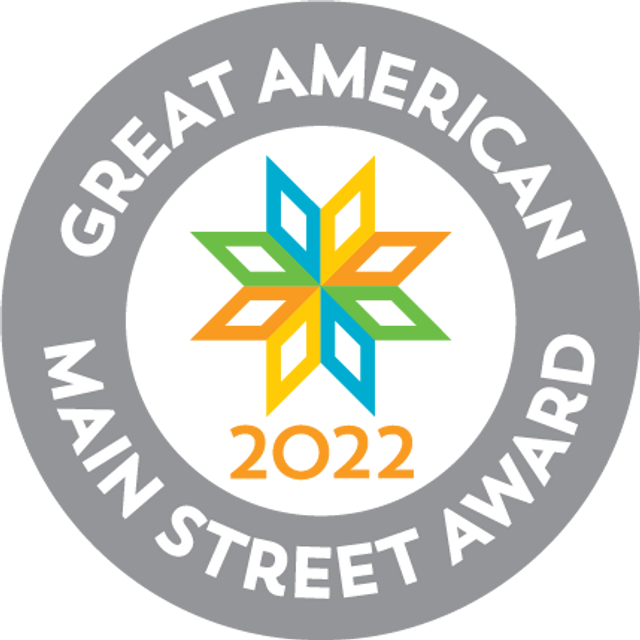 HAMMOND DOWNTOWN DEVELOPMENT DISTRICT EARNS 2022 GREAT AMERICAN MAIN STREET AWARD FOR EXCELLENCE IN HOLISTIC DOWNTOWN REVITALIZATION
Hammond Downtown Development District (HDDD) in Hammond, Louisiana is one of three winners of the 2022 Great American Main Street Award (GAMSA), which recognizes communities for their excellence in comprehensive preservation-based commercial district revitalization. The 2022 GAMSA designations, sponsored by The Hartford, were presented at the opening plenary for the Main Street Now Conference in Richmond, VA.
Selected by a national jury of community development professionals and leaders in the fields of economic development and historic preservation, Hammond Downtown Development District is being recognized for their significant historic preservation efforts, vibrant small business environment, and dedication to inclusive, people-centered placemaking.
“Hammond’s commitment to community engagement is key to their success,” said Main Street America President and CEO, Patrice Frey. “Their significant outreach efforts have ensured that the revitalized district is reflective of the diverse residents, business owners, and visitors in the area.”
For nearly 40 years, HDDD’s ambitious revitalization projects and events portfolio have been carefully planned in partnership with residents, merchants, property owners, community leaders, and other stakeholders to dually create spaces that reflect diverse groups and bring shoppers, diners, and purveyors to the district. As a result, they have achieved an impressive record of impactful projects that have truly transformed the city.
“When Louisiana Main Street began in 1984, Hammond was one of four Louisiana communities initially selected. Since that time, the Hammond Downtown Development District has not stopped working to make downtown Hammond better by helping the people of Hammond be early adapters and users of all the tools needed to bring about long-term positive change,” said Ray Scriber, Director of Louisiana Main Street.
Signature outcomes include championing forward-thinking and innovative adaptive re-use projects like the Morgan and Lindsey Apartment project in the mid-1990s, which brought new life to a 100-year-old structure, and the rehabilitation of the historic 1928 Columbia Theatre. Since reopening in 2002, the theater has reemerged as a vital anchor institution that builds upon the region’s rich cultural heritage and generates economic impact through Broadway-style musicals, dance revues, and other performances.
With direction from the residents who identified the activation of vacant buildings and underused land for public use as priorities, HDDD has continued the momentum of these early projects. In March 2021, they signed a long-term lease for the recently vacated Hammond Feed and Seed property. Through community engagement and partnerships, HDDD has cleared the lot, established a community garden, and readied the site as a venue for a farmers’ market and public events. Just five months later, HDDD broke ground on Railroad Park, a community-driven project that has transformed the long neglected open space into a welcoming barrier-free, multi-use park.
In addition to using the Main Street Approach to preserve historic community character while also building a more resilient future, Downtown Hammond has made significant strides in establishing a vibrant entrepreneurial ecosystem. This includes welcoming 60 new businesses to the district and decreasing the vacancy rate from 80% in 1984 to just 6% today.
The organization’s strong commitment to diversity, equity, and inclusion is at the forefront of their next phases in economic development. In response to a 2020 survey that revealed that even though Black residents made up 47.8% of the population, only 4% of the businesses in the district were Black-owned, HDDD began partnering with Urban Market Experience, an organization that supports and uplifts Black entrepreneurs. This collaboration seeks to close the racial inclusivity gap in the Main Street area through financial incentives, pop-up events, and storefront incubator programs for Black-owned businesses.
"Our community has rallied for over 40 years to transform our downtown to the vibrant, historic Main Street we have today,” said Chelsea Tallo-Little, Executive Director of Hammond Downtown Development District. “We are thrilled to celebrate winning the Great American Main Street Award and are looking forward to it always 'Happening in Hammond'!"

Hammond Main Street had a great 2022 national Main Street conference. Hammond earned the Great American Main Street Award! Executive Director Chelsea Tallo Little received the Main Street America Revitalization Professional credential and we gave a presentation teaching Main Street Directors from all over the country about Hammond! We learned a lot and we are excited to bring everything back to our Downtown! 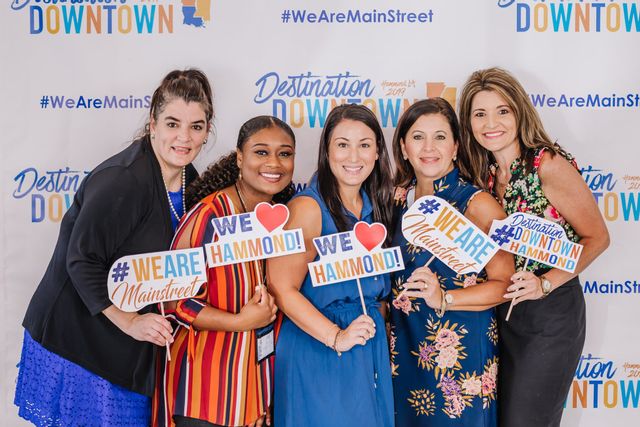 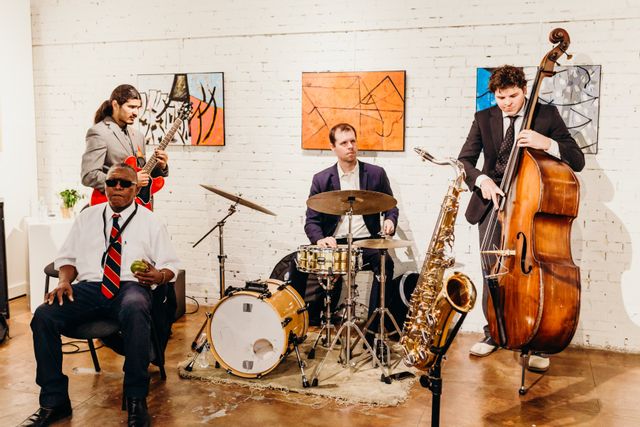 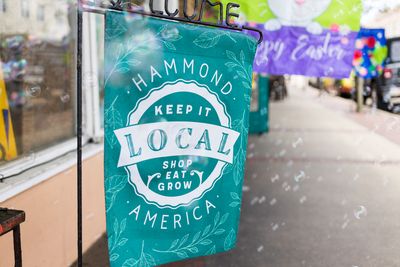 The Great American Main Street Award program recognizes communities exemplifying the use of the Main Street Approach™ to revitalize commercial districts. Winners are selected from a nationwide pool of applicants by a jury of Main Street professionals and leaders in the fields of community and economic development and historic preservation. Since the award’s inception in 1995, over 100 Main Street programs have been honored as GAMSA communities. For more information, visit mainstreet.org. 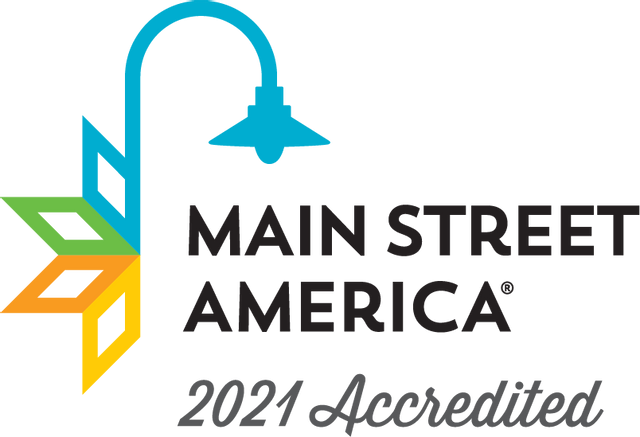 Main Street America has been helping revitalize older and historic commercial districts for 40 years. Today it is a network of more than 1,600 neighborhoods and communities, rural and urban, who share both a commitment to place and to building stronger communities through preservation-based economic development. Main Street America is a program of the nonprofit National Main Street Center, Inc., a subsidiary of the National Trust for Historic Preservation. For more information, visit mainstreet.org.
More About Louisiana Main Street

Louisiana Main Street is an economic development program with its foundation in historic preservation helping Louisiana communities revitalize their Downtowns.